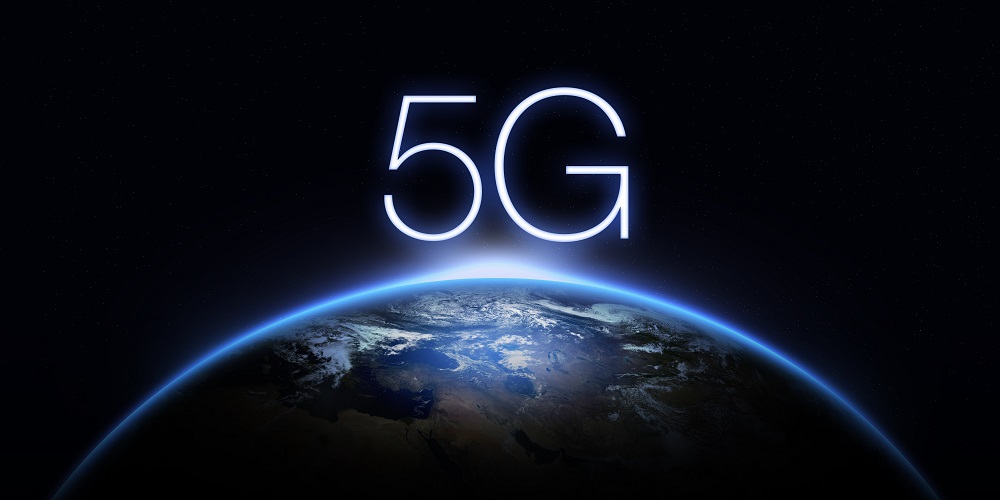 Verizon has expanded its 5G service to three more cities, bringing the total number of cities able to use the telecommunication company’s service to 34.

In a Thursday announcement, the telecoms provider said it added Kansas City, Cincinnati and Little Rock to its portfolio of 5G-ready cities and 17 NFL stadiums.

“We’re continuing to expand our 5G Ultra Wideband service to more customers, starting 2020 where we left off in 2019,” said Kyle Malady, chief technology officer for Verizon, in a press release. “Our 5G Ultra Wideband network uses millimeter wave spectrum and is specifically designed to provide customers significantly faster download speeds and greater bandwidth than what is delivered in today’s 4G world. What we’re building is transformational and will change the way we live, work and play.”

The release notes that only parts of the cities will have access to the company’s 5G network.

In Little Rock, those areas are:

Related: Here’s What Providers Are Offering 5G, And Where