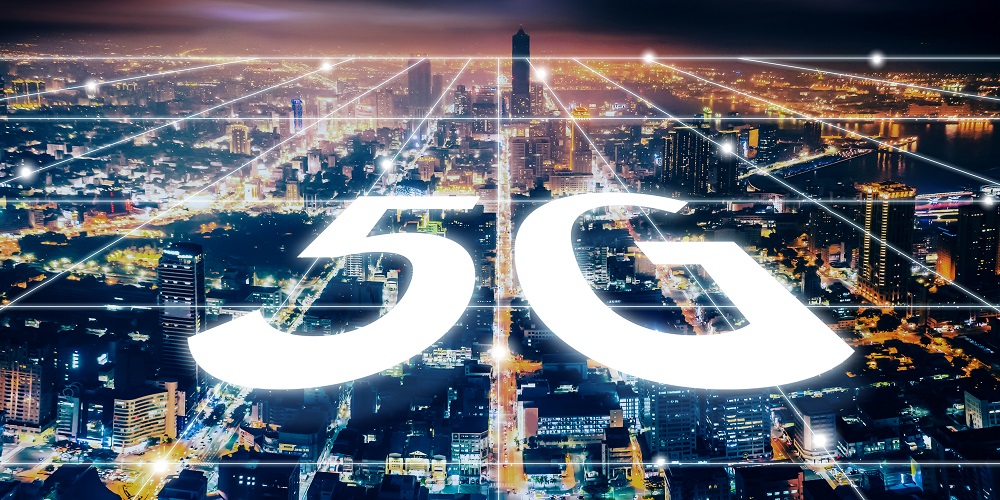 Chinese telecom giants Huawei and ZTE account for about 40% of the world’s 5G infrastructure market, and that could have dire security and economic impacts on the U.S., according to Attorney General William Barr.

Allowing China to establish dominance in the space since the country could use that technology for monitoring and surveillance, Barr said at a speech in Washington, according to the New York Times.

“Our economic future is at stake,” Mr. Barr said in a speech delivered during a conference in Washington on threats that China poses to the United States. “The risk of losing the 5G struggle with China should vastly outweigh other considerations.”

Mr. Barr noted that two Chinese telecom giants, Huawei and ZTE, account for about 40 percent of the global 5G infrastructure market, which is expected to serve as the backbone for trillions of dollars’ worth of economic and industrial activity in an increasingly digital global economy.

Mr. Barr said it was the first time in history that the United States was not the leader in a major technological sector that will underpin future innovation.

The next generation of telecom networks — and the equipment for them that is currently being built — has emerged as a key fight in the battle between the United States and China for technology supremacy.

American intelligence officials also say that equipment made by Chinese telecom companies could pose a threat to national security and have urged allies not to use it in their systems.

Instead of those two Chinese companies, Barr has suggested the U.S. work with their competitors: Nokia or Ericsson.

However, one U.S. ally, the U.K., is using Huawei technology in non-sensitive parts of its new 5G networks.

“If the industrial internet becomes dependent on Chinese technology, China would have the ability to shut countries off from technology and equipment upon which their consumers and industries depend,” Barr said, according to Bloomberg. “For China, success is a zero-sum game.”