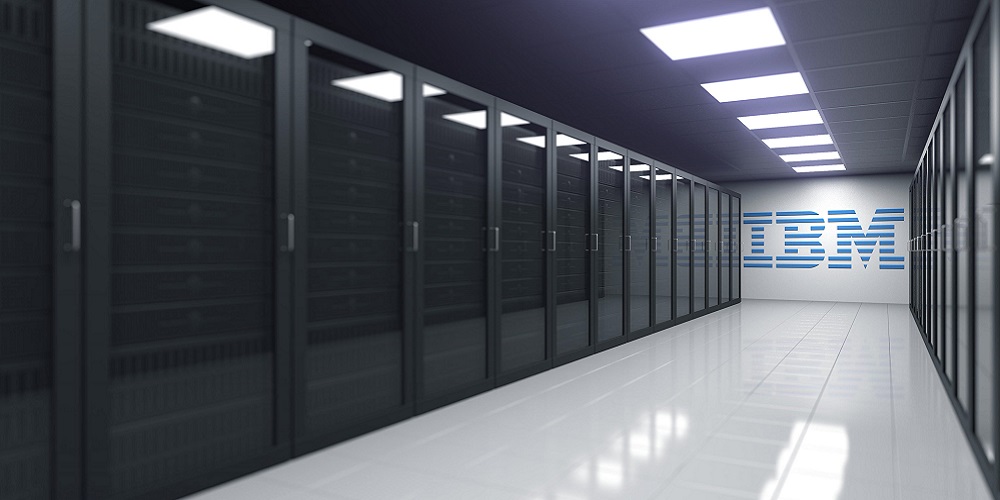 In a blog, IBM calls the availability of OpenShift on those platforms a “major milestone” for both hybrid multicloud and enterprise computing. OpenShift, Red Hat’s open source container application platform, is now extended to on-premises enterprise servers like IBM Z and LinuxOne.

“Containers are the next generation of software-defined compute that enterprises will leverage to accelerate their digital transformation initiatives,” says Gary Chen, Research Director at research firm IDC, in a statement included in the blog.

It’s estimated that 71% of organizations are in the process of implementing containers and orchestration or are already using them regularly, according to Chen, and the worldwide container infrastructure software opportunity is growing at a 64% five-year growth rate.

According to IBM, OpenShift brings together the core open source technologies of Linux, containers and Kubernetes, brings open source capabilities like developer tools and a registry, and hardens, tests and optimizes software for use.

IBM’s blog says it has also developed a way via IBM Hybrid Cloud to bring the ecosystem of enterprise software to the OpenShift platform. IBM Cloud Paks containerize IBM and open source software components to quicken application development and delivery.

The company also said Cloud Pak for Applications was available for IBM Z and LinuxOne to support updating of existing apps and building new cloud-based apps. Additional Cloud Paks for those servers will also be made available.

These are the key benefits, according to IBM:

The company has scheduled webcasts on the new capabilities featuring speakers from IDC, Red Hat and IBM next month.