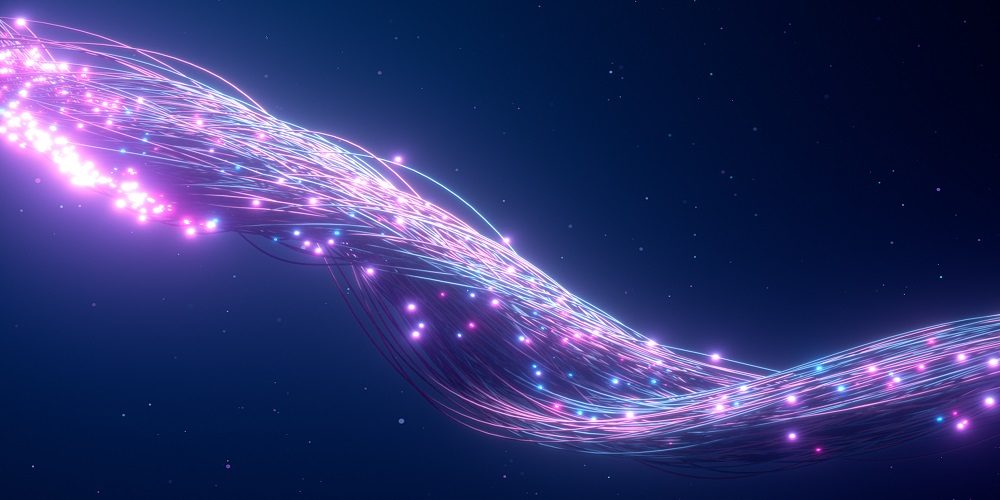 In the United States, the prevailing broadband model dictates that internet service providers (ISPs) enjoy exclusive ownership of the networks they operate. Over time, this has led to the creation of monopolies, with high prices and notoriously poor customer service. This approach has also exacerbated the country’s staggering digital divide.

Fast and reliable internet connectivity is a prerequisite for a strong digital economy, which in turn promotes a country’s innovation and social mobility. Never has this been more evident than today, when much of our lives — including essential services such as healthcare and education — have migrated online.

Yet, too many people in the United States still lack access to broadband. The latest Broadband Deployment Report by the Federal Communications Commission (FCC) optimistically states that “advanced telecommunications capability is being deployed to all Americans in a reasonable and timely fashion.”

However, independent research by Broadband Now demonstrates that the report underestimated the number of citizens who lack broadband access by at least 50 per cent.

According to Broadband Now, 42 million Americans do not have access to wired or fixed wireless broadband, including major markets such as Dallas and Chicago.

Where broadband is available, the network is rarely open access, meaning that the infrastructure belongs to the service provider who serves a specific area.

This model, the prevailing one in the US, has several shortcomings:

This means that less affluent and rural areas are often left behind. The results of this policy have become painfully evident during the pandemic, when fast-food parking lots have become common spaces for low-income students to do their homework and follow their lessons.

However, this lack of competition is not only detrimental to consumers — it also impacts emerging ISPs, who are faced with incredibly high barriers to entry.

Related: The Least-Expensive Ways to Integrate 5G, According to Tangoe

The FCC’s Broadband Deployment Report stresses that smaller ISPs account for 25 per cent of all new fiber connections deployed in 2019. This highlights the important role of smaller

ISPs in improving the state of internet connectivity in the US and providing more choice for consumers.

However, the cost of building their own fiber network can be prohibitive for smaller ISPs. And every time an ISP is prevented from entering the market, the telecoms sector loses an opportunity to diversify and become more dynamic.

US consumers who have spent time abroad will have noticed that broadband prices overseas tend to be cheaper and consumers can choose among a wide variety of service providers.

Ben Bawtree-Jobson is the CEO of fiber infrastructure developer SiFi Networks. SiFi Networks is a privately owned business, funding and deploying competitive 100 per cent fiber networks citywide, across the USA, owning the asset and operating it.

This is due to the fact that in Europe and Asia, open access broadband is the prevailing model.

In the same way that cities have single water, electricity and gas lines, most European and Asian municipalities have chosen to provide their residents with one single infrastructure for connectivity.

This means that once the infrastructure is in place, a variety of service providers can use it to deliver their services, including ISPs, cellular carriers, cable companies, and city municipalities.

This model fosters healthy competition among service providers, encouraging them to improve their services and diversify their offerings to appeal to specific consumer profiles.

In this way, residents will have more options to choose packages that really meet their needs, at a price that they are comfortable with.

Crucially, open access broadband will benefit ISPs, too. Historically, ISPs in the US have seen exclusive ownership of the network as a competitive advantage.

However, this has several drawbacks:

This is especially true now that citizens and businesses demand higher speed and reliable connectivity, which is only possible when the network is entirely fiber-based.

Converting the whole network to fiber is something that most ISPs simply cannot afford.

The open access broadband model could free ISPs from asset-heavy investments, allowing them to re-allocate their budget to improve the quality of their offering and optimize the customer journey.