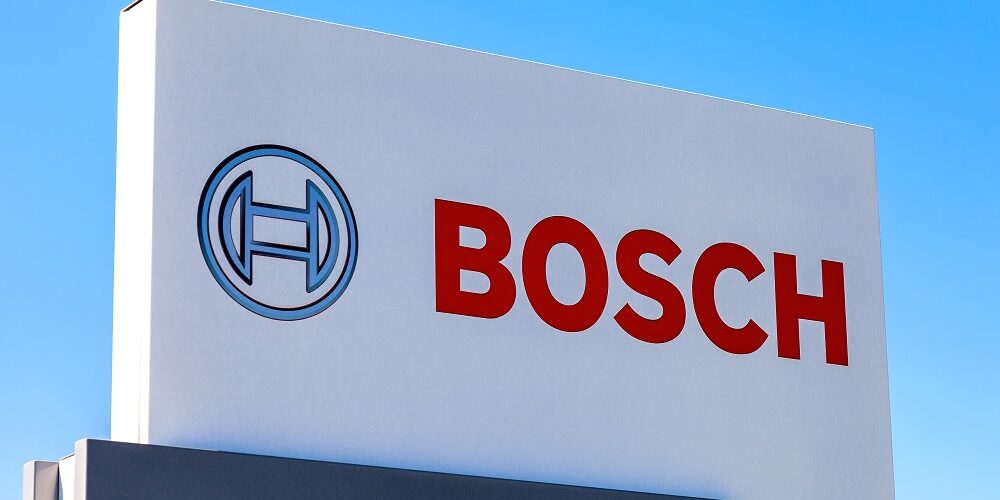 The new German factory hopes to make Europe less dependent on imports from Asia and the U.S.

According to Bloomberg news, the first chips will be used for electric tools next month and an output for auto parts has been accelerated for three months to September.

Read: Chip Shortage Could Soon Hit The IT Department

“There is no quick fix as ramping up production takes time,” Bosch board member Harald Kroeger said in a phone interview with Bloomberg news. “But the new factory certainly helps free up other capacity — every chip is a good chip.”

A fire at a Japanese factory and winter storm in Texas furthered the bottleneck across industries.

What we know are there are not enough chips to go around to meet the surging demand from a variety of industries. Nearly all electronic devices are impacted, including screens, monitors, TVs, smartphones, tablets and computers.

The European Union is particularly vulnerable when it comes with the automobile industry, which has a goal to produce at least 20% of the word’s semiconductor supply by the end of the decade, according to Bloomberg news.

“It’s extremely important for Europe to create a counterbalance” to the currently dominant position of Asian chipmakers, Kroeger said to Bloomberg news, “because semiconductor components run critical functions in cars. Sophisticated driver-assistance systems, infotainment features and electric powertrains are expected to proliferate in the coming years.”

Does this new factory come as a sigh of relief for those in the IT industry, particularly in the U.S.? The answer is that it may be too soon to tell.

Don’t hold your breath — IT professionals should still expect longer than average lead times for any electronic devices or networking gear.

Make sure to order any equipment sooner rather than later.