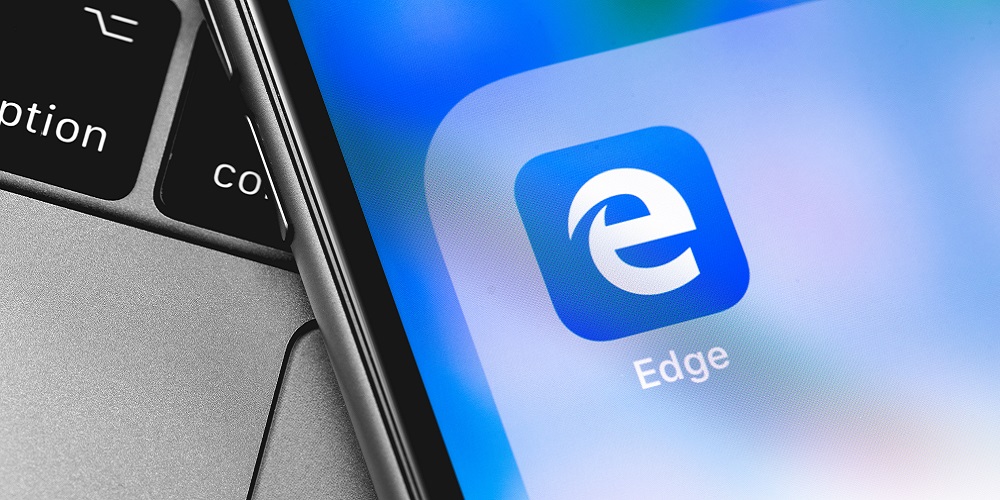 Microsoft has put the final nail in the coffin for Internet Explorer, and the once popular web browser will be retired and go out of support on June 15, 2022.

The announcement, which came in a Wednesday blog from the Redmond tech giant, comes as Microsoft is trying to push its new web browser, Microsoft Edge, which the company says offers better compatibility, productivity and security.

Especially for organizations, that last piece is extremely important. After June 15, 2022, nobody in your organization should be using Internet Explorer.

So, what does this mean for IT administrators, developers and end users? Here’s a look at what to expect heading into next summer’s death of Internet Explorer as we know it.

Which platforms will be affected?

According to Microsoft, the Internet Explorer 11 desktop application delivered via the semi-annual channel will go out of support for customers running Windows 10 client SKUs and Windows 10 IoT, versions 20H2 and later.

What if we still rely on Internet Explorer 11?

For most users, Microsoft Edge is already installed on their device, and Microsoft is making it easier to bring over passwords, favorites and browsing data from Internet Explorer to Edge.

What happens to the Internet Explorer app?

According to Microsoft, the app won’t be removed from computers, but it won’t Internet Explorer. Instead, it will redirected to Edge.

Microsoft says Internet Explorer mode will continue to be supported until 2029 at the latest, so you have some time to figure out a transition to Edge or another browser if you still rely on IE11.