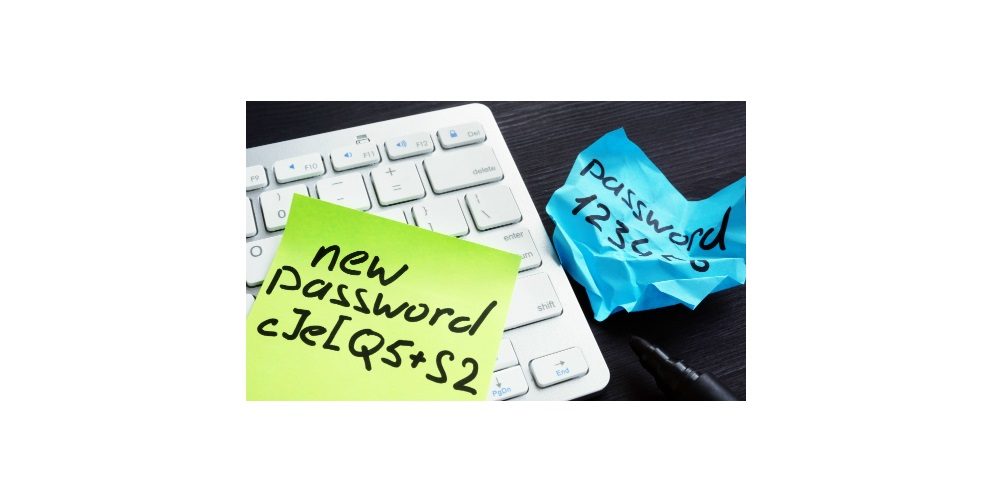 The password storing app LastPass now asks users to pay for unrestricted access after recently being acquired by private equity.

The application replaces the act of using insufficient passwords with a service which takes over the authentication process by generating — and saving — more complicated passwords.

Elliott Management and Francisco Partners are the equity firms which acquired LastPass last year. As of a few weeks ago, the app now warns its users that full access to passwords will cost them $36 per year.

More from an Ars Technica report:

Those who refuse to pay will have to choose between synching only to their desktop computers, or only to mobile devices such as phones.

The move to limit what LastPass gives away for free underscores how financially sophisticated owners are seeking to wring more profit from popular Silicon Valley products.

Last month Twitter said it would experiment with tools that allow users to give tips or pay for exclusive content, ideas that could allow the microblogging platform to take a cut of the revenue.

Experts say it is hard to know whether the new limitations on the free version of LastPass will encourage more paying users to sign up.

“Without the ability to sync, there’s very few users who will really be able to use [LastPass],” said Joseph Bonneau, a cryptography researcher and computer security expert at New York University.

Do you use LastPass?

Or, alternatively, did you use it until it went paid?

Read Next: The Generation With the Worst Password Hygiene Is…

A recent Gizmodo report has found some of the worst passwords that were actually used this year, and, yes, people actually still use “passwords” like picture1, iloveyou, and 123456789 if not prompted to use something better. So it’s understandable why so many organizations opt for password managers, protectors, and other apps like LastPass to do the work for them.

Hopefully, the organization considers double-backing on the decision to charge for any basic set of features.