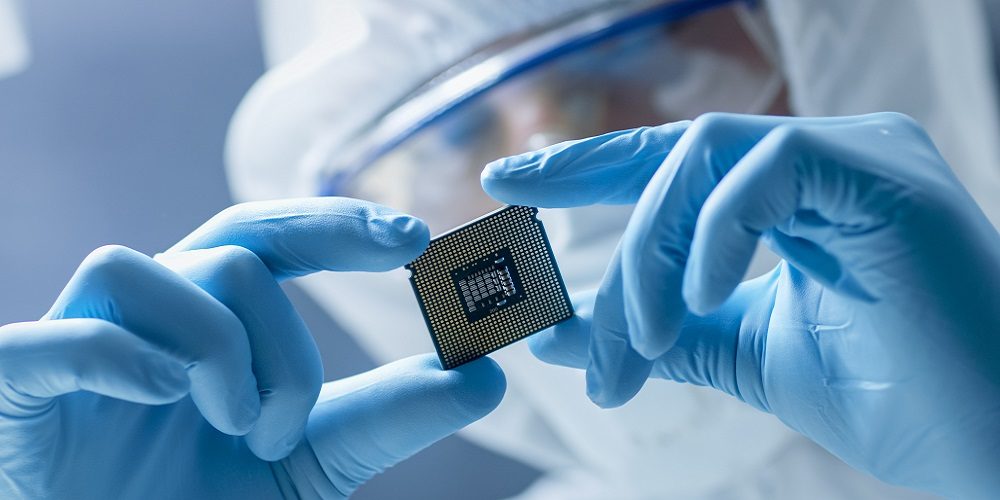 Thanks to a global shortage of semiconductors impacting everything from automobiles to PCs, IT departments could end up spending more than they expected to support remote workers.

The faster-than-expected recovery from the pandemic-induced downturn caught chipmakers off guard, and there now aren’t enough chips to go around and meet the surging demand from a variety of industries. Nearly all electronic devices are impacted, including screens, monitors, TVs, smartphones, tablets and computers.

Now, the companies that make those devices are being forced to pay rising costs for those chips, and those costs will likely be passed down to customers. HP and Dell – the first two market leaders in the PC market – both said on Thursday that the global shortage will impact their operations for the foreseeable future.

For IT infrastructure, rising costs should also be expected, Cisco said in its third-quarter earnings report. This is due to customers increasing their investment as offices begin to reopen coupled with the lack of supply.

“Number one, what we do know is that if we come to the conclusion that any of these cost increases or these — this inflation, as you mentioned it, are going to be more sustained then we will look at strategic price increases where we have to,” Cisco CEO Chuck Robbins said on a conference call to discuss the company’s third-quarter results. “And that work is already under way.”

This can be a double-edged sword for companies that were hoping to invest in PCs and other devices to support their remote or hybrid workforce.

According to research firm Gartner, worldwide IT spending this year is already expected to increase by 8.4% from 2020, with the device category driving much of that growth and rising by 14% itself.

With that knowledge, make plans now to prepare and order the devices and network gear that you know you’ll need, before it’s too late.