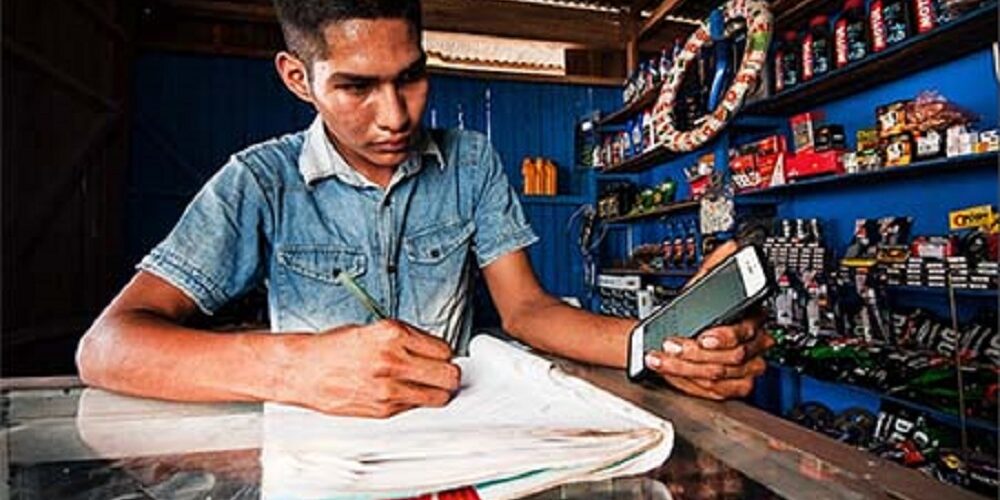 Linux Foundation Training & Certification and the Magma Core Foundation have partnered to develop a free, ten-week self-paced online training course to help technology strategists and decision makers at telcos; as well as, rural ISP operators and systems integrators learn the fundamentals of Magma.

With high-speed internet access having huge impacts on regions’ economic fortunes, Magma is slated to be a game changer around the world. It helps connect the world to a faster network by providing operators an open, flexible, and extendable mobile core network solution.

With Magma adoption still in relatively early stages, telco and networking professionals can learn more about this technology by enrolling in the free course.

Introduction to Magma: Cloud Native Wireless Networking is designed to provide an understanding of the overall Magma architecture and how it fits into the bigger picture of cellular network architectures, particularly 4G/LTE and 5G. Participants will learn:

The course will also provide resources to learn to deploy Magma on standard hardware.

About the course creators

The course was developed by Bruce Davie and Larry Peterson. Davie is a computer scientist noted for his contributions to the field of networking who has served in senior roles at VMware, Software Defined Networking (SDN) startup Nicira, and Cisco. He has over 30 years of networking industry experience.

Peterson is the Robert E. Kahn Professor of Computer Science, Emeritus at Princeton University, where he served as Chair from 2003-2009. His research focuses on the design, implementation, and operation of Internet-scale distributed systems, including the widely used PlanetLab and MeasurementLab platforms.