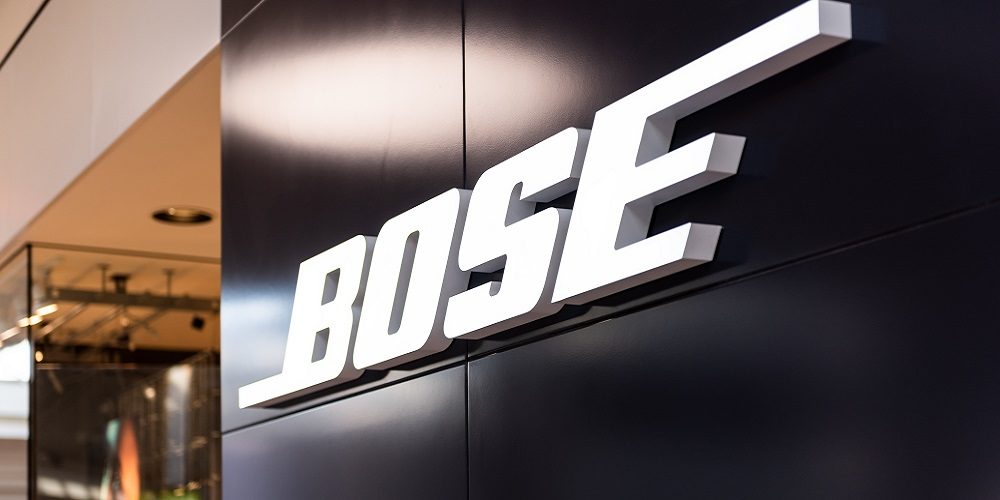 Audio equipment manufacturer Bose has disclosed that it was the victim of a sophisticated ransomware attack, but the sound giant didn’t pay a ransom and was able to limit the impact of the attack.

According to a notice filed with the New Hampshire Attorney General’s office, the company first detected the “sophisticated” ransomware attack on its internal U.S. systems on March 7, and immediately initiated incident response protocols and activated its IT team to contain the incident and harden defenses.

However, the company did not pay any ransom.

We experienced a sophisticated cyber-attack in March. We recovered and secured our systems quickly with the support of third-party cybersecurity experts. We also notified the FBI. During our investigation, we identified a very small number of individuals whose data was impacted, and we sent notices to them directly in accordance with our legal requirements.

We did not make any ransom payment. There is no ongoing disruption to our business, and we are focused on providing our customers with the great products and experiences they have come to expect from Bose. We know how important it is to safeguard the information entrusted to us, and we remain committed to defending against cyber threats.

“The forensics evidence at our disposal demonstrates that the threat actor interacted with a limited set of folders within these files,” the company said in the notice. “However, we do not have evidence to confirm that the data contained in these files was successfully exfiltrated, but we are also unable to confirm that it was not.”

The company said in its notice that it has engaged experts to monitor the dark web for that potentially stolen data, and has since implemented measures to protect against future attacks, including:

The company also offered the impacted former New Hampshire employees identity protection services for 12 months, according to the notice.

Let this be yet another reminder that no organization is safe from ransomware, and the pro AV industry needs to harden its defenses to avoid being forced to pay a ransom or having sensitive data stolen and leaked.