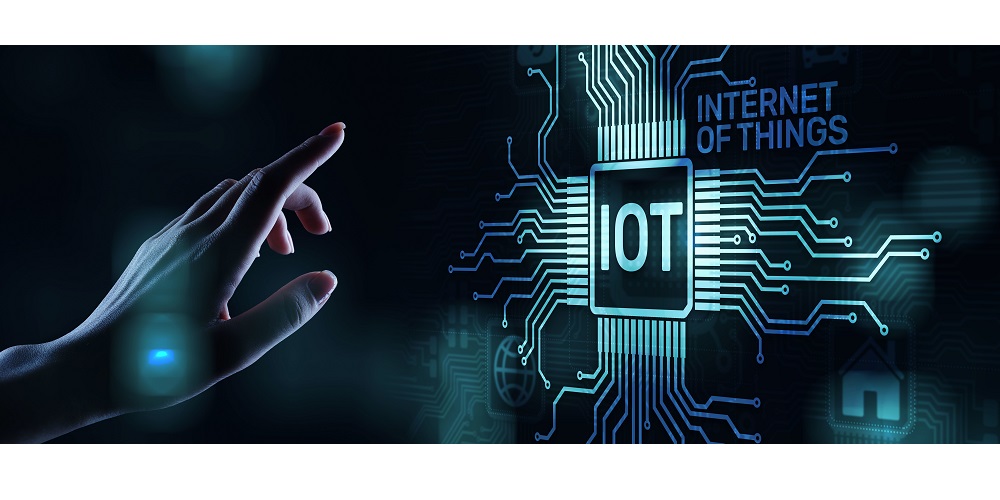 Microsoft’s Section 52, the Azure Defender for IoT research group, uncovered the critical memory allocation vulnerabilities that could be exploited to bypass security controls to execute malicious code or cause a system crash.

The company is calling the series of vulnerabilities BadAlloc. They all stem from the usage of vulnerable memory functions such as malloc, calloc, realloc, memalign, valloc, pvalloc, and more, according to Microsoft.

Read Next: New Report Says Millions of IoT Devices Are Vulnerable To Compromise

There are more than 25 vulnerabilities and they could impact a wide range of domains, including consumer and medical IoT, industrial IoT, operational technology and industrial control systems.

The U.S. Cybersecurity and Infrastructure Agency also released an advisory on the vulnerabilities, including recommended mitigation steps and more details on each vulnerability.

Here is a list of the affected products, per CISA:

A quick Google search of some of those operating systems reveals they are used in audio processors, smart speakers, communication devices, security cameras, sensors, avionics, medical equipment and more.

“The number of affected devices could be enormous,” the company said.