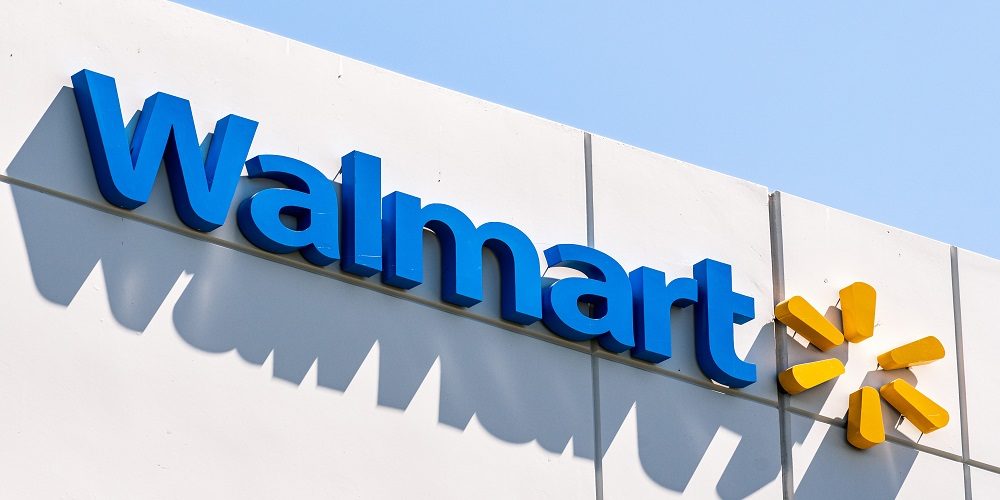 We first wrote about the Walmart fulfillment center robots in September. At that point, the retail giant was using them to scan shelves for out-of-stock items and potentially interact with human customers.

Walmart’s approach of more localized fulfillment centers is a direct parallel to Amazon’s strategy, as both companies continue to face off amid an increasing demand for online orders.

These warehouses use wheeled robots — called Alphabots — to pick items from the shelves and prepare orders placed online.

Alphabots will retrieve items ordered online such as boxed or frozen items. However, the company said that its human employees would still be tasked with grabbing fresh items like meat and produce in addition to larger items.

Walmart is piloting new technologies for some of its fulfillment centers, such as an automated curbside pickup feature, which will allow buyers or delivery drivers to drive up to a specific location, scan a code, grab their order, and go, all without leaving their vehicles.

Even though the Walmart fulfillment center robots weren’t necessarily prompted by the pandemic, they do have an indirect connection to it: people shopping online more as a result of quarantine prompted Walmart’s increased investment in robotics to begin with.

Regardless of what caused the rise of retail robots, it seems investment in them is becoming more prominent than in the last few years.