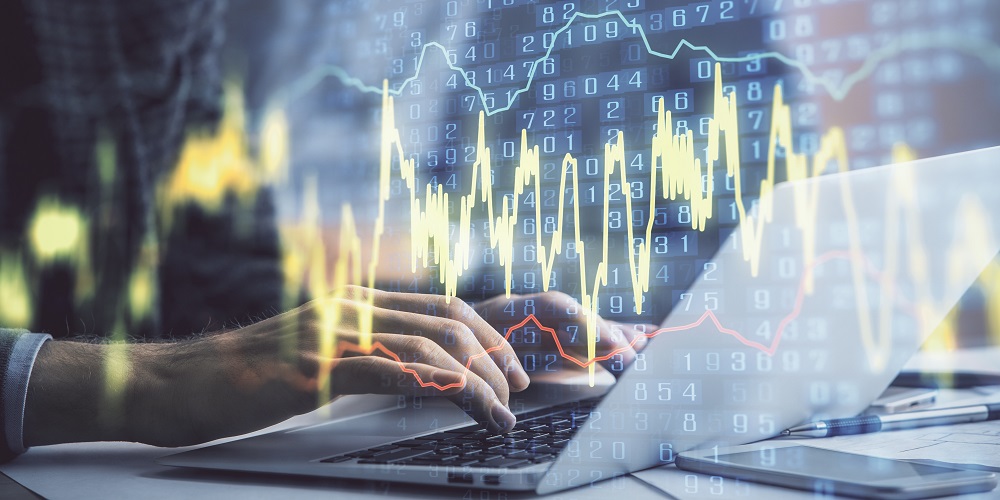 Making a technology purchasing decision can be extremely technical. Bringing together a network of devices — each with their own unique spec’s — in order to produce a cohesive effect often lends itself to an increased focus on everything granular.

But Joseph Cornwall, Technology Evangelist for Legrand AV, thinks visual communication design is an often-overlooked, yet crucial part of the tech purchasing and decision-making puzzle.

He thinks decision-makers need to ruminate on how and what their tech systems should actually communicate.

Cornwall refers to what he calls “the four vectors of visual communication” for making technology purchasing decisions and how they can guide that process to foster better results.

Here are some factors to consider in your tech purchasing decisions:

This is his way of describing devices that can communicate with each other — IoT is a prime example.

“Frankly, for the last 50 years, this is where we stopped thinking about AV systems,” Cornwall said.

“Did the machine talk to the machine and did I get a picture? But today, we have to think about it like, ‘not only did the tech work and there’s a picture, but AV itself IS IoT!’”

The 50 billion IoT devices out there are, in fact, AV devices, since they’re activating things like lights, sounds, etc.

How do you communicate with the devices and systems you purchase?

Beyond laser pointers, most of what humans do to control technology consists of a keyboard or a remote control… but Cornwall says this, too, is an outdated means of thinking about what AV systems can be with better visual communication design.

“Even if you’re controlling a system with an app on you’re phone, the basic concept remains that this is technically a remote control,” not unlike the old fashioned TV box remotes.

Related: This Interactive Tech Environment at Re:Match Gaming Center is a Marvel in Decision-Making

“How many of you have a truly smart home? How many people can walk into their home and ask a machine to turn on the lights? If it were truly a smart home, the user wouldn’t have to ask for those things to activate.”

Geofencing is the ability for sensors to realize a certain reality and, through pre-programming, react to that situation technologically (example: a system shutting down a smart home’s security cameras when the homeowner returns home — without said homeowner having to ask). Or a doorlock which unlocks when the homeowner approaches.

“Are we purchasing our AV systems to take advantage of something that every teenager or younger person already has in their repertoire of technology?”

How do humans actually receive the content driven by technology?

Today, he says, we’re thinking more in terms of the end-resolution. And we should continue to do so.

While 8K may seem like the next big thing, 4K and even HDR resolutions still have a place… and decision-makers should strive to identify which is truly the best to use in certain situations, he says.

This point addresses the content and the message it is trying to convey. After all, without knowing about content, it makes it challenging to think about an AV system, Cornwall says.

“Would you think differently about an AV system if I told you it was going to be used in an elementary school to teach children versus one used in a hospital for diagnostics? Do you want the same resolution on those, the same color accuracy? Or would you like to think of them as different situations with different needs?”

This is the type of conversation Cornwall says decision makers should be having with their installers: tech purchasing decisions focused on content and the intention behind it.

This article premiered on our sister site, Commercial Integrator.