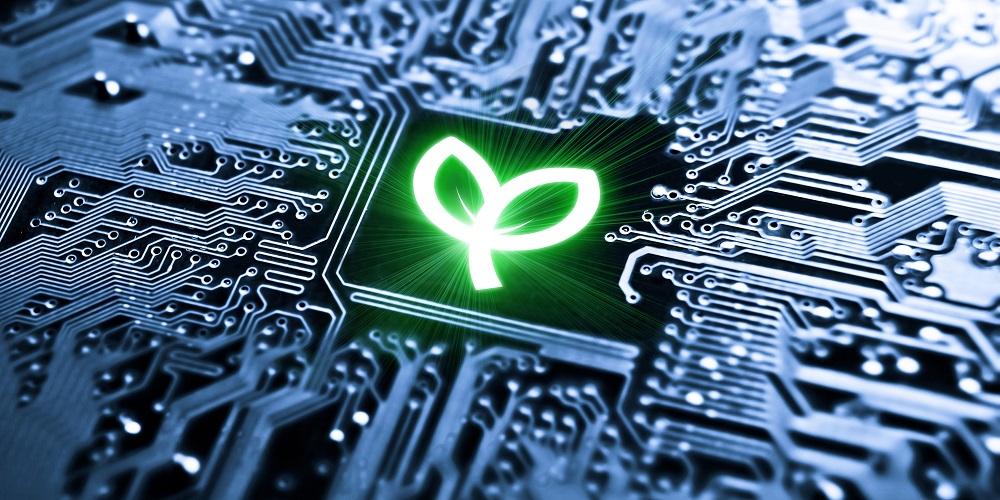 Is green computing something the major cloud providers (Amazon, Microsoft, and Google) care about? Even if the answer is yes, how much does it matter? As the data center market continues to expand, it is making an impact not only on the economy but on the environment as well.

Public cloud offers enterprises more scalability and flexibility compared to on-premise infrastructures. One benefit occasionally touted by the major cloud providers is that organizations will be more socially responsible when moving to the cloud by reducing their carbon footprint. But is this true?

Northern Virginia welcomed the data center market because of its positive economic impact. But as the demand for cloud services continues to grow, the expansion of data centers also increases dramatically.

Environmental groups like Greenpeace have accused major cloud providers like Amazon Web Services (AWS) of not doing enough for the environment when operating data centers.

According to them, the problem is that cloud providers rely on commissioned energy from energy companies that are only focused on dirty energy (coal and natural gas) and very little from initiatives that include renewable energy.

While the claims bring the spotlight on energy companies as well, we wanted to know what (if anything) the major cloud providers are doing to rely less on these types of energy and provide data centers with cleaner energy to make green computing a reality.

Google claims that making data centers run as efficiently as possible is a very big deal, and that reducing energy usage has been a major focus to them for over the past 10 years.

Google’s innovation in the data center market came from the process of building facilities from the ground up instead of buying existing infrastructures.

According to Google, using machine learning technology to monitor and improve power-usage-effectiveness (PUE) and find new ways to save energy in their data centers gave them the ability to implement new cooling technologies and operational strategies that would reduce energy consumption in their buildings by 30%.

Additionally, they deployed custom-designed, high-performance servers that use very little energy as possible by stripping them of unnecessary components, helping them reduce their footprint and add more load capacity.

By 2017, Google announced they were using 100% renewable energy through power purchase agreements (PPAs) from wind and solar farms and then reselling it back to the wholesale markets where data centers are located.

Microsoft has stated that they are committed to change and make a positive impact on the environment, by “leveraging technology to solve some of the world’s most urgent environmental issues.”

In 2016, they announced they would power their data centers with more renewable energy and set a target goal of 50% renewable energy by the end of 2018. But according to them, they were able to achieve that goal by 2017, earlier than they expected.

Looking ahead they plan to surpass their next milestone of 70% and hope to reach 100% of renewable energy by 2023.

If they were to meet these targets, they would be far ahead of AWS.

Beyond renewable energy, Microsoft plans to use IoT, AI and blockchain technology to measure, monitor and streamline the reuse, resale, and recycling of data center assets.

Additionally, Microsoft will implement new water replenishment initiatives that will utilize rainfall for non-drinking water applications in their facilities.

According to AWS’s sustainability team, they’re investing in green energy & green computing initiatives and are striving to commit to an ambitious goal of 100% use of renewable energy by 2040.

They are doing this with the proposition and support of smart environmental policies and leveraging expertise in technology that drives sustainable innovation by working with state and local environmental groups and through power purchase agreements (PPAs) from power companies.

AWS’s Environmental Layer, which is dedicated to site selection, construction, operations and the mitigation of environmental risks for data centers, also includes sustainability considerations when making such decisions. 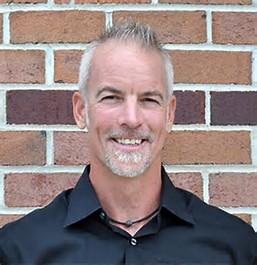 Jay Chapel is CEO of ParkMyCloud.

According to them, “When companies move to the AWS Cloud from on-premises infrastructure, they typically reduce carbon emissions by 88%.”

This is because their data suggests companies generally use 77% fewer servers, 84% less power, and gain access to a 28% cleaner mix of energy – solar and wind power – compared to using on-premise infrastructure.

So, how much of this commitment has AWS been able to achieve and is it enough? In 2018, AWS said they had made a lot of progress in their sustainability commitment and exceeded 50% of renewable energy use.

Currently, AWS has nine renewable energy farms in the US, including six solar farms located in Virginia and three wind farms in North Carolina.

AWS plans to add three more renewable energy projects, one more here in the US, one in Ireland and one in Sweden.

Once completed they expect to create approximately 2.7 gigawatts of renewable energy annually.

Despite the pledges cloud providers are committing to renewable energy, cloud services continue to grow beyond those commitments, and how much energy is needed to operate data centers is still very dependent on “dirty energy.”

Read Next: Inside Amazon Web Services: AWS By The Numbers

Breakthroughs for cloud sustainability are taking place, whether big or small, providing the cloud with better infrastructures, high-performance servers, and the reduction of carbon emissions with more access to renewable energy resources like wind and solar power.

However, some may argue the time might be against us, but if cloud providers continue to better improve existing commitments that keep up with growth, then data centers – and ultimately the environment – will benefit from them.