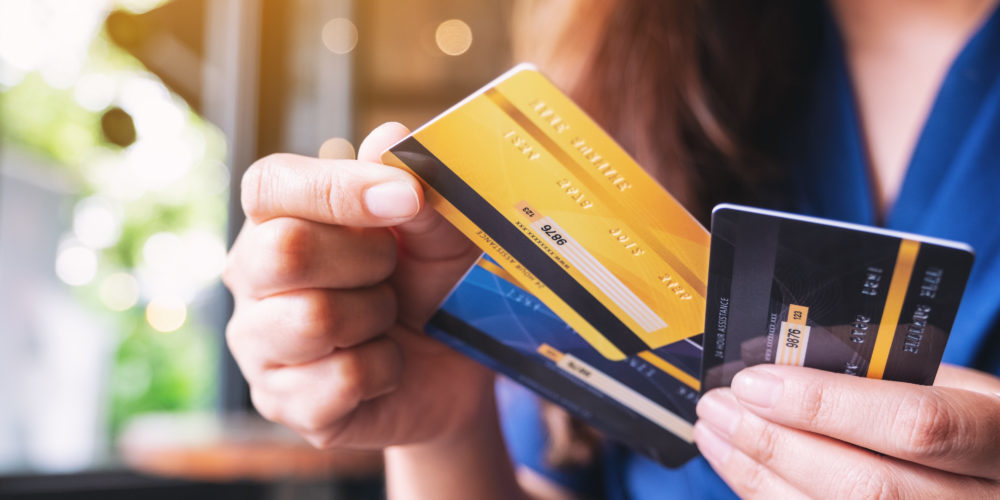 Following in the footsteps of several college campuses, Grand Valley State University (GVSU) last week announced that it would begin transitioning to cashless forms of payment. Already in use in the dining halls in response to the COVID-19 pandemic, the university will phase the program to other areas including libraries, fitness and wellness centers, athletic departments, and more. According to a report by Wood TVB, each phase and specified area will undergo a lengthy transition period where cash will still be accepted, and students, faculty and staff members will receive reminders when locations will no longer accept cash. GVSU plans to complete the conversion by December.

The university will roll out the program in three phases starting this spring. “Cashless operations are becoming increasingly more popular for organizations,” said Greg Sanial, GVSU vice president for Finance and Administration. “A lot of businesses and a few institutions of higher education have already converted.”

During the transition and after completion students can use credit cards, Apple Pay, Google Pay, Samsung Pay and Tap-and-Go as forms of payment. Reverse ATM kiosks will be installed at various campus locations to convert cash to a Visa or Mastercard credit card, free of charge. These cards can be used both on and off campus.

GVSU is well on its way to going all digital. According to Sanial, more than 80% of transactions are already digital. “The number of case transactions on campus has continued to decline markedly over the past few years.”

In addition to minimizing contact and accelerating the speed of student and guest transactions, the switch to cashless payments will improve accountability and internal control and offer enhanced security measures.

Other universities that have implemented cashless payment programs include North Carolina State, Vanderbilt, UT-Knoxville, Suffolk, and Miami University (Ohio). In addition to credit cards, some schools accept forms of payment through NFC-enabled mobile credentials. It’s a move that’s catching on and continues to improve the safety and well-being of students.

This article originally appeared on our sister site Campus Safety.