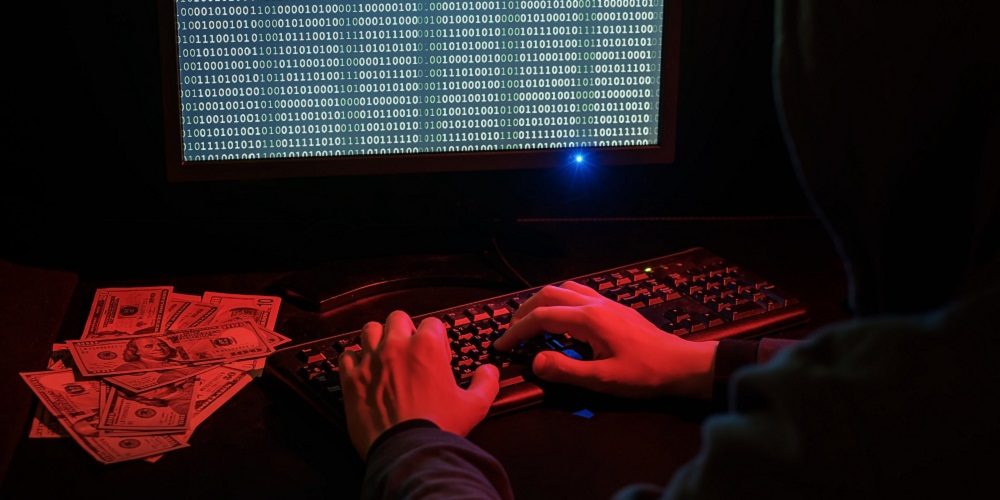 Software company Practice Fusion was found to have made a deal with a drug company to boost prescriptions for opioids, Bloomberg reports.

A government investigation revealed that a digital record tool made by Practice Fusion had been pushing doctors to prescribe patients opioids. In the digital records, a pop-up would appear asking about a patient’s pain level. From there, a drop-down menu listed a range of possible treatments, including referring that patient to a pain specialist, prescribing an opioid, etc. With a click of a button, the tool would create a treatment plan.

For the span of three years, the tool was used a lot, to say the least: “From 2016 to spring 2019, the alert went off about 230 million times,” Bloomberg says. “…The software was used by tens of thousands of doctors’ offices.”

The investigation found that the tool was created under a deal between Practice Fusion and an unnamed opioid manufacturer, “even though overdose deaths had almost tripled during the prior 15 years, creating a public-health disaster,” Bloomberg says.

The tech company has agreed to pay $145 million to resolve civil and criminal cases.

Bloomberg says that large tech companies “have large-scale plans to reinvent healthcare,” and promise to offer bigger and better solutions, such as through revamping digital records. At first glance, it seems promising that these tech companies have the funds, power, and plans to help the healthcare field; doctors will have access to tools to make their jobs easier, and patients will have the opportunity for better care. However, experts in the medical field looks at cases like this one with Practice Fusion as an omen of how tech companies can take advantage of users.

A dermatologist from Atlanta, Jamie Weisman, has been using Practice Fusion’s digital records platform for five years (although she told Bloomberg she had never seen the menu asking about a patient’s pain level). Looking at the recent investigation, she calls it “evil.” “If you want to model electronic health records as a for-profit system and not regulate them as such and force doctors to be on them, it’s almost inevitable that they’re going to be manipulated,” she told Bloomberg.

As a result, healthcare decision makers should be wary of the technology they’re using, especially when it comes to helping patients. It can help them provide the best care, and potentially avoid another incident like Practice Fusion is facing.