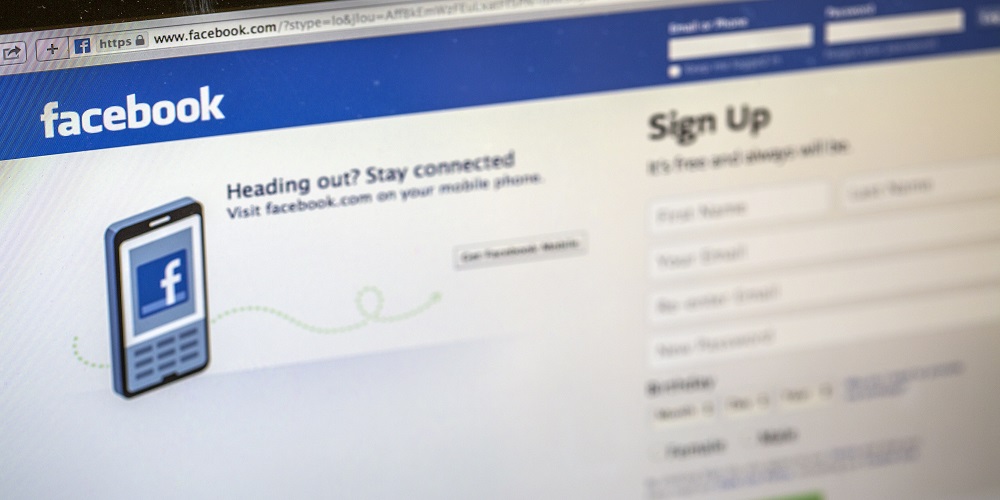 The technology industry has watched social media giant Facebook go through some alarming experiences and decisions. There was the 2018 security breach (and subsequent ones); the announcement that they’d been storing user passwords in plaintext without hashes or salts; and a slew of privacy policy issues.

The lawsuit claims that Facebook routinely failed to remove content that violated its rules, including anti-Muslim groups and pages flagged by rights organizations and experts. The filing said this included pages and groups with names that compared Muslims to “filth” and contained calls to “unite against,” “purge” or “wipe out” Islam.

In July 2020, Facebook published a civil rights audit commissioned by the company which said it should invest more resources to study and address organized hate against Muslims and other targeted groups on the platform.

Overall, Facebook’s contributions to tech are difficult to ignore. They’ve tried to save face by investing in research efforts to prevent deepfakes, another form of false or damaging information on the internet which takes the form of intricately-altered video.

Facebook spent $10 million on the “Deepfake Detection Challenge,” an initiative to commission researchers to make realistic deepfake videos which will then be used to test detection efforts.

The company also showed that some AI can learn more with less human assistance.

But no amount of goodwill towards the advancement of tech can take attention away from the fact that Facebook has, either justly or unjustly, received a lot of flak for its approach to sensitive, inappropriate, or otherwise hateful content.