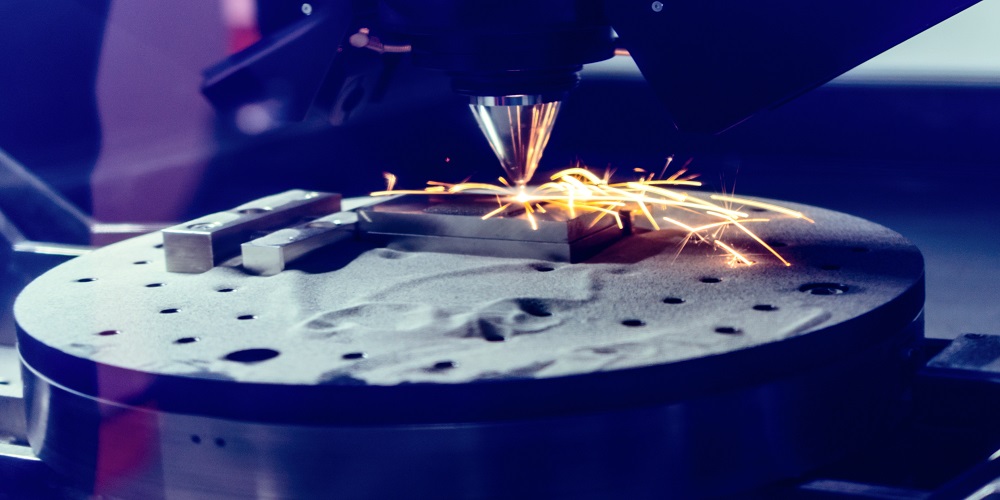 The capabilities of 3-D printing just got better, PhysOrg reports.

Researchers at The Chinese University of Hong King and Lawrence Livermore National Laboratory found ways to make 3-D printing faster and more cost effective. Currently, 3-D printing operates via a point-by-point scanning fashion, and takes a long time to create an object, with the build rate at ~ 0.1 mm3/hour: “even a centimeter-sized object can take several days to weeks to fabricate,” PhysOrg says.

On top of that, there are currently no solutions to speeding it up with causing problems – if the speed of the current build rates is increased, the resolution of the object being created is compromised. As a result (and, alongside the high price tag), these 3-D printing processes are impractical for industrial applications, a problem for industries that depend on it to function, make money, etc.

However, researchers have found a way to improve these processes through a concept called temporal focusing. With temporal focusing, “a programmable femtosecond light sheet is formed at the focal plane for parallel nanowriting,” and the 3-D printing processes is “performed in a parallel layer-by-layer fashion instead of point-by-point writing” (which is the current 3-D printing process). Researchers found that aspects of temporal focusing can “fabricate a whole plane within the time that the point-scanning system fabricates a point,” making the process faster – 10,000 times faster (from days to minutes, in some cases), while also improving resolution and decreasing cost (up to 98 percent).

Thanks to this breakthrough in 3-D printing, researchers anticipate that temporal focusing will benefit numerous fields, including nanotechnology, advanced functional materials, micro-robotics, medical and drug delivery devices, and more, PhysOrg says: “Because of its significantly increased speed and reduced costs, the…technology has the potential to be commercialized and widely adopted in various fields in the future, fabricating meso- to large-scale devices.”