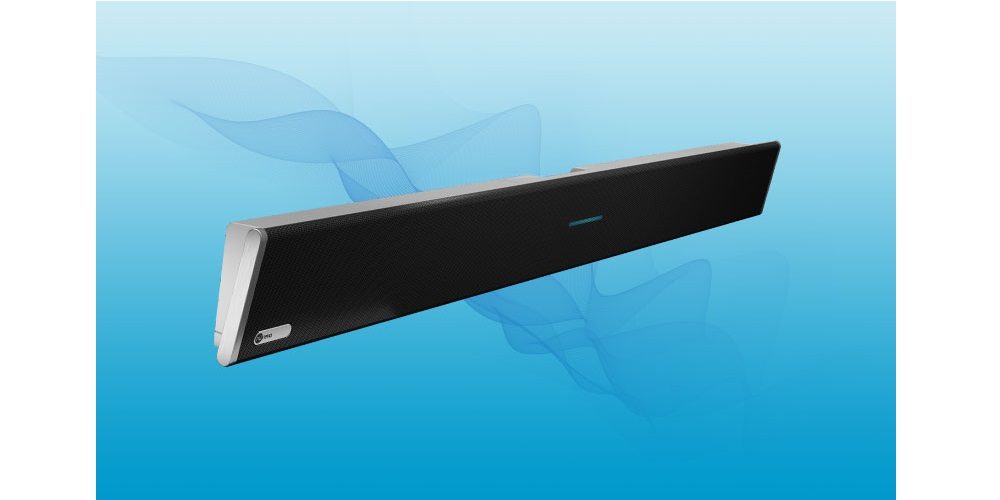 Like most colleges and universities across North America and around the world, Athens State needed to work quickly to retrofit classrooms and meeting spaces for a hybrid environment that allowed in-room and remote participants to easily be seen and heard, and to share content.

More from Nureva’s announcement on why their system was chosen:

Prior to discovering Nureva, the testing team found that the cost of competing products seemed unrelated to performance, and they were largely disappointed with microphone pickup and noise reduction. After several frustrating experiences, they discovered Nureva audio systems.

The HDL300 system was tested in the university’s collaboration classroom alongside competing products, and the team was stunned by its microphone pickup and background noise reduction. Even with a loud projector fan just 12″ from where the system was installed, it produced clean, crisp, hiss-free output at the remote end.

Other systems were unable to avoid picking up a loud hissing sound and background noise from the overhead fans. Some of the other manufacturers’ set ups were costly, confusing and time consuming.

Having adopted the HDL300 system, Athens State is now providing the full-room microphone coverage needed to meet the university’s in-class physical distancing requirements while ensuring remote students can clearly and consistently hear every word and feel engaged in every class.

Unlike other systems, the HDL300 system ignores consistent noise sources from HVAC, displays or computer fans.

For professors and lecturers, lapel and podium mics are never needed, giving them freedom from the constraints and potential complications of conventional audio-conferencing solutions.

For IT and AV support staff, the system’s continuous autocalibration provides optimal performance no matter how the classroom is configured or how many times the configuration changes.

“Nureva’s noise elimination algorithm is vastly superior to all the other products we tested – it doesn’t pick up unwanted noise and voices are very clear from anywhere in the room,” said David Walker, Athens State University’s director, teaching and learning innovation services.

“The HDL300 is the only system we’ve found that virtually eliminates processing and background fan noise. Other systems we tested also took all day to set up and required the purchase of additional equipment. But Nureva’s HDL300 system came with everything we needed, and the set up was just 20 minutes.”